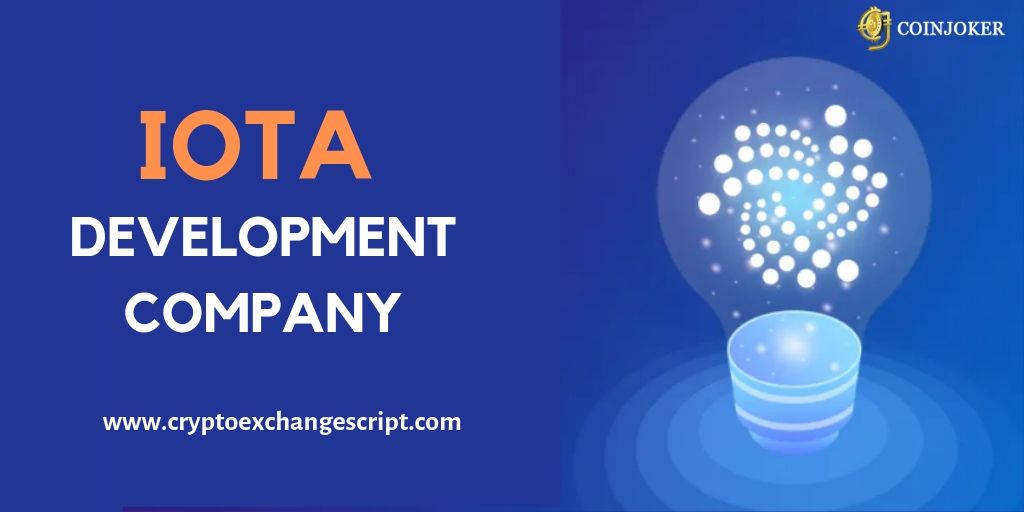 The Next Generation of Distributed Ledger Technology | IOTA

Want to know about the interesting facts of IOTA? How it will be a great impact in the future of generation and overcomes the missing things in blockchain technology?

Here the article completely describes the IOTA, its functions, pros and benefits of IOTA, and where IOTA is used now !!

Lets get into the blog and know the interesting things about IOTA !!

“A Restrictionless Distributed Leger For The Future Economy”

IOTA is a new revolutionary transactional settlement layer for transferring data among Internet of Things (IOT). IOTA is designed to overcome the inefficiencies of recent blockchain technology. IOTA shows the new way of achieving consensus in peer to peer decentralized system.

How IOTA works and its functions?

IOTA’s is mainly designs to eliminate the presence of blocks and enables better scaling. In IOTA, there is no need for the presence of miners who are verifying network transactions like in bitcoin or most other blockchains.

Each transaction that occurs in IOTA, the transaction creator is should be available to approve two previous transactions on the network by doing some computational work. IOTA has ability for transactions without fees as the reward for helping to secure the network.

By which technology IOTA works?

IOTA’s distributed ledger is build by the Tangle which is based on a data structure commonly known as a Directed Acyclic Graph (DAG). By this technology every transaction that occurs on IOTA’s network, those transaction needs to approve two previous transactions by doing the small amount of Proof of Work for them. The premise is that as more transactions occur, the network will be able to scale faster since there are more verifications being performed in parallel.

IOTA has the purpose to create for a payments system and the digital transactions of date could be processed more faster, more secure, cheaper and more scalable.

Advantage of Tangle in IOTA is that because there is no IOTA mining and transactions are basically free. This is because everybody contributes to the network by confirming other’s transactions, meaning that the only cost is the small amount of extra electricity required.

As IOTA is still in its early days, there is no official transaction time yet. There are various factors that determine how quickly funds arrive in your wallet.

IOTA has no participation of miners. Every participant in the network that is making a transaction actively participates in the consensus. As such, IOTA is more decentralization than any Blockchain.

Why IOTA is used?

IOTA platform is able to process instant, free and unlimited transactions at a time, it would be ideal as a global payments system. So, it would able to meet all of their targets, and also some really good real-world uses that it could be applied to.

Where to get IOTA Solutions for business?

Coinjoker – Cryptocurrency exchange development company offers entire blockchain solutions also. We constantly upgrading ourselves with the future technology like IOT and IOTA. Implementing IOTA for your business and enterprises makes your business even more faster, easier with free transaction fee. We are offering an entire IOTA solutions to build your business more than blockchain technology.

Contact our business experts to build business with IOTA !!