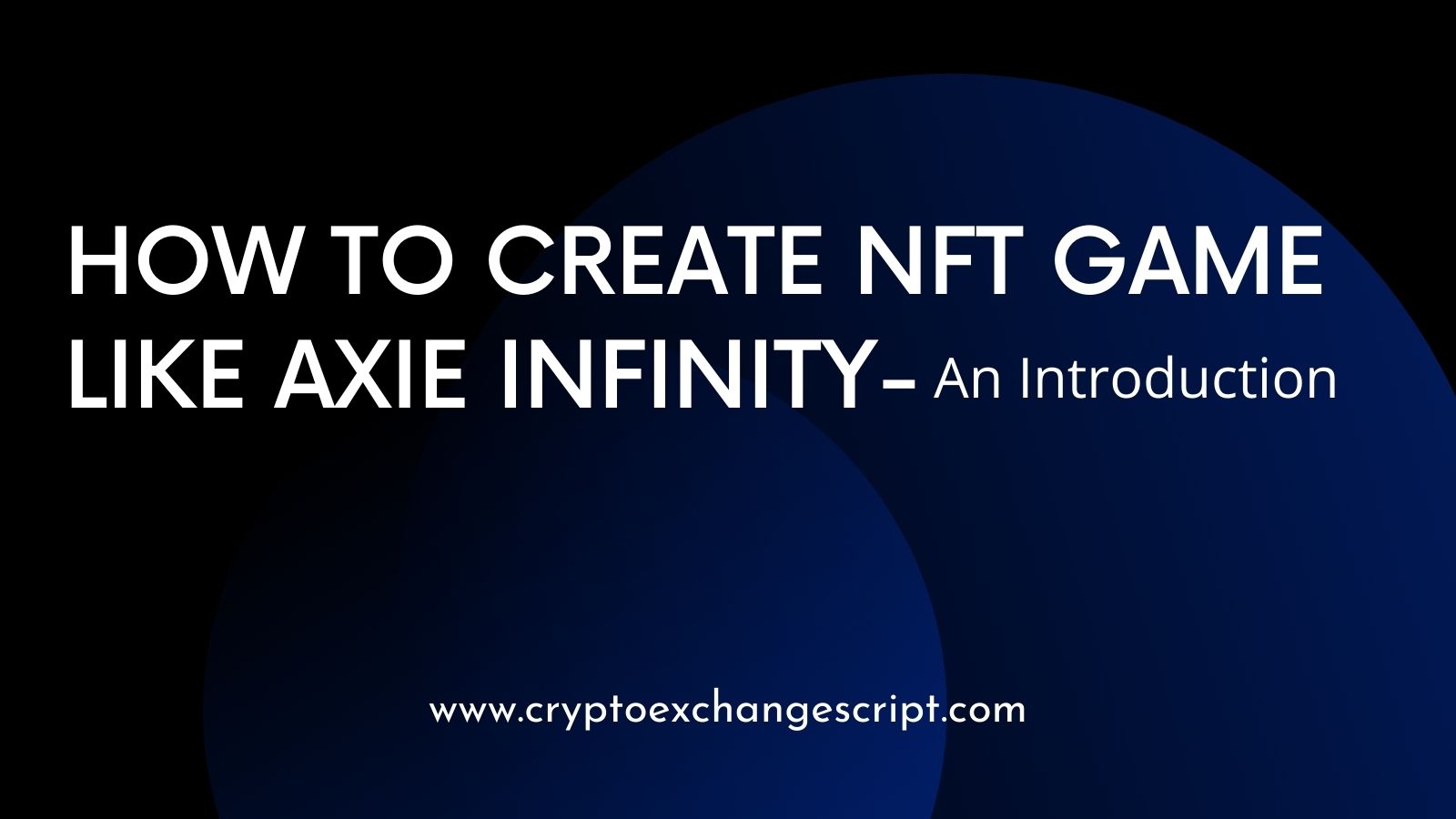 How to Build NFT Based Gaming like Axie Infinity? - An Introduction

As a Prominent Blockchain Game Development company, Coinjoker provides you a bug-free, User friendly, and ready to deploy NFT Axie Infinity Clone to launch a blockchain gaming platform that makes them as an attractive source of income and investment.

Build Blockchain NFT Gaming like Axie Infinity that reduces the frictions around buying and selling in-game assets in NFT Game platform. Garments and other features added to the game’s characters in axie infinity clone often cost players time in terms of gameplay or are bought for real money.

Coinjoker builds you a Axie Infinity Script clone that has quickly become the most successful entrepreneur and attractive cryptocurrency gaming platform. Our Blockchain Experts create you NFT gaming platform on Ethereum and also Solana-powered gaming website.

We create NFT Axie Infinity Game Clone that has its own unique look and feel, beats your game competitors and compete for the time, attention, and money among your players. Blockchain NFT Games Clone are an ideal way to determine the value of user-owned assets and crypto rewards, so it’s no surprise to see a success in NFT Gaming World.

Some Quick Points About Axie Infinity