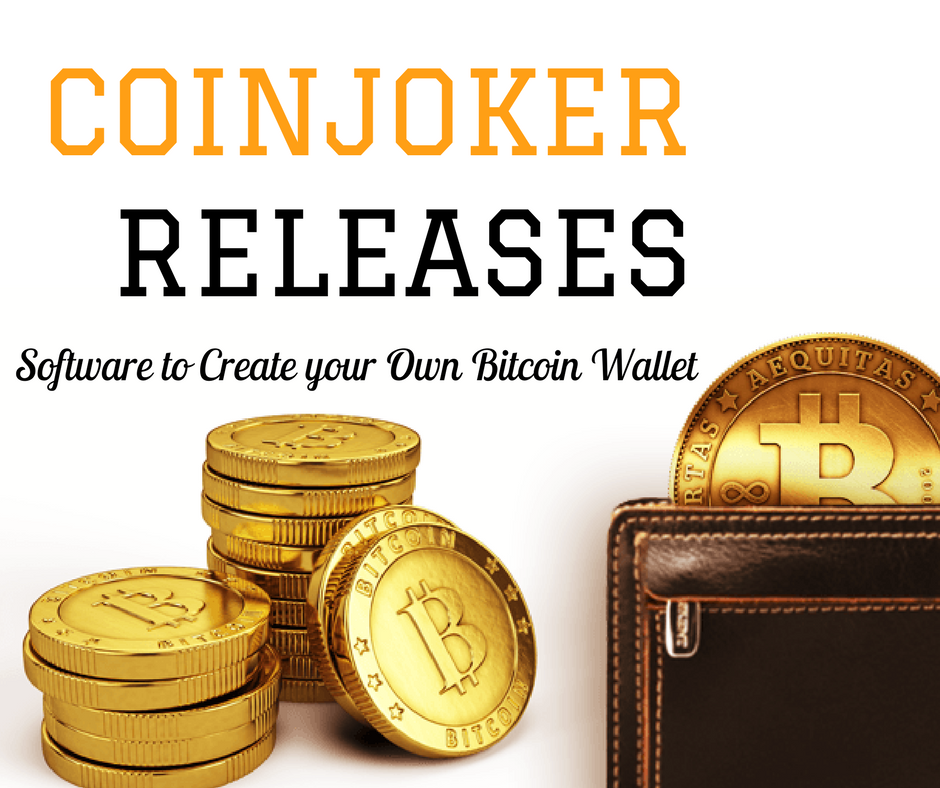 All bitcoin service providers have user friendly interface which allows customers to sell and buy bitcoins through generation of bitcoin addresses for an individual. To sell bitcoins -

Bitcoin transactions actually take less than an hour to arrive. There is a small miner fees to process the transaction. The miner fees are given as an incentive to Bitcoin miners for maintaining equipment. But it can take shorter or longer depending on the fee and the particular bitcoin service provider.

Now people can spend bitcoins anywhere – Even bitcoins accept as payment. People can also use a Mastercard/Visa-linked bitcoin debitcard issued by companies.

Hope, You're getting nice idea about how to spend the bitcoins.

How many people are using Bitcoin?

What is So Special about Bitcoin?

Bitcoin is a decentralized communications model currency and runs on a system which allows you to sell and buy Bitcoins without 3rd party. To put easily, fiat currencies rely on 3rd party, such as bank or payment processors like Visa to verify the currency transaction. This is how you & I can ensure payment sent was actually received.

Still, Bitcoin transactions are recorded in a public ledger called the Blockchain. This kind of information are permanent and publicly viewable on Blockchain. Information is cannot be edited or deleted. Transaction records act as proof of transaction. Bitcoin also programmed to be non duplicable. So here, Double spending is highly unlikely.

According to the security purpose, Secure bitcoin storage is important! Because people don’t want their accounts hacked and Bitcoins drained. Remember that your Bitcoin transactions are not reversible. To Sell or Spend Bitcoins, one must have access to both private and public keys. Especially private keys must be protected.

Previous Article , We discussed about the Hot Topic “5 Brilliant Ideas To Use Bitcoin Wallet Can Make You a Millionaire”