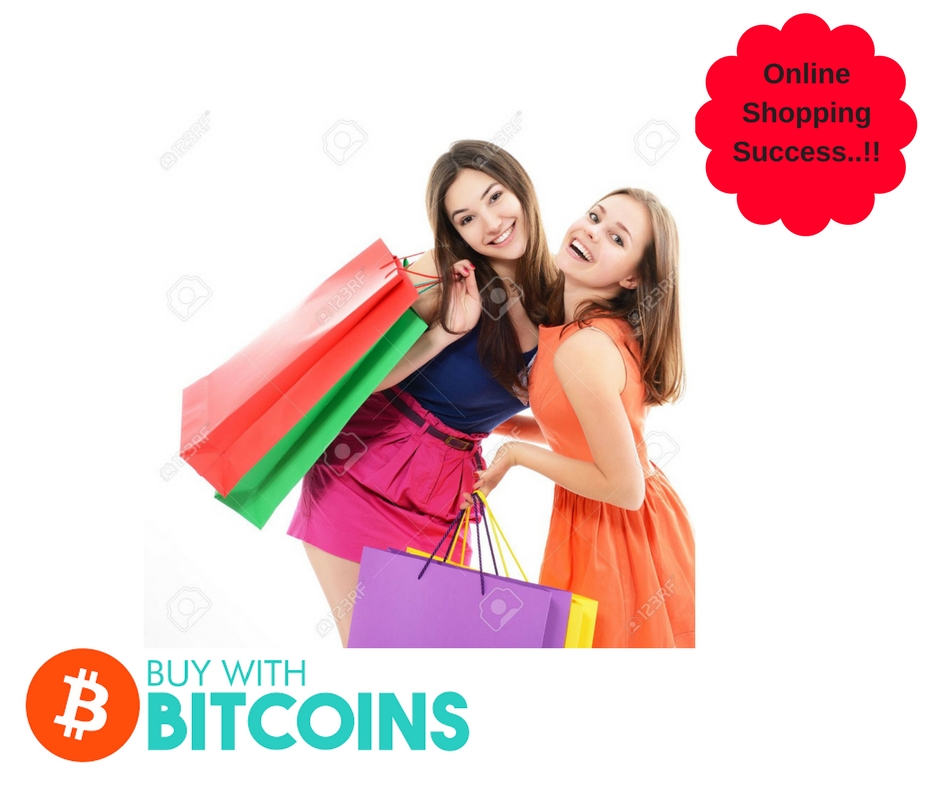 India - New Delhi: In a good news for online shopping enthusiasts and lovers, soon you can use Bitcoin - Digital Currency, for as your mode of transaction.

They can now pay thier mobile or DTH bill through the digital currency, Bitcoin. Online shopping & utility bill payments via the virtual currency should be available soon, news agency Indo-Asian News Service (IANS) has said.

Bitcoins are digital currency and their value is determined to the basis of their demand and supply. The digital currency is limited in numbers. Do you know? Only 21 million Bitcoins can be generated globally. And they can be traded even in fractions, up to 8 decimals. Last bitcoin will be generated in 2140 but 99 percentage would be already there by 2040.

2017 Will Be An Awesome Year For Save Haven Assets :

Comparisons between bitcoin and gold continue to be drawn. Even though these two assets are not exactly alike. The outlook for gold and bitcoin speculative assets is looking quite good for now. Even though it is very hard to predict what will happen next. Gold and bitcoin assets can see significant value gains throughout 2017. Even though it remains to be seen if that will be the case. Demand for non currency assets is expected to soar in 2017.

Safe Haven Assets Will Have A Effective 2017:

The year 2017 will be an overall effective for both gold and bitcoin, according to various experts. Trump presidency, the fallout of the Brexit & ongoing EU debacles, demand for alternative assets will only grow. Actually it is difficult to predict how this will affect the gold and bitcoin prices moving forward, but a currency value increase seems likely. Saxo Bank even believes China and Russia may start to accept bitcoin as an alternative currency to the US Dollar.

There will always be a degree of compatition between bitcoin and gold as the - king of safe haven assets.

Both assets can tranquilly co-exist. Provide investors and consumers with a hedge against future financial instability. Gold is difficult to spend for regular purchases, yet has more of a mainstream appeal. But Bitcoin has many use cases than gold in terms of spending power yet remains somewhat niche.

Consumer security is one of the great benefit of Bitcoin. Giving out a credit card number and associated lot of sensitive information, It's really an uncomfortable amount of personal detail while opening consumers up to future charges, And possibly illigal activities, as long as the credit card is valid.

In different, Each Bitcoin transaction is a one-time process, And irreversible event that uses only your pseudonymous Bitcoin address. Especially Escrow services, such as the one offered on BitPremier, reduce the risks of large-ticket transactions. Bitcoins can be held in escrow by a trusted third parties until both party to the transaction consider it binding and final.

What if you could make purely digital currency based on modern technologies to solve your modern needs? That is Bitcoin.Its harder to define and understand.

Afraid to invest in bitcoin?